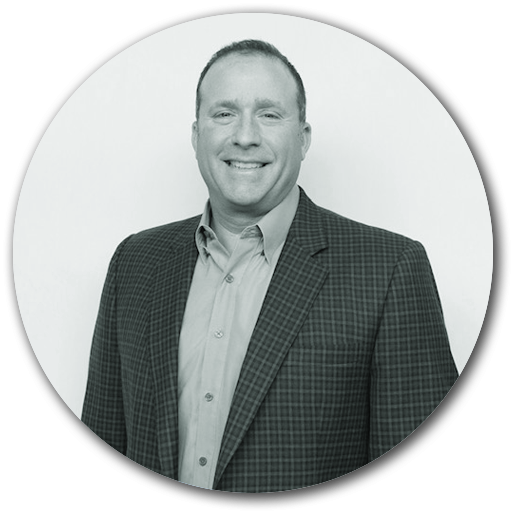 Scott is the founder and former CEO of Chicago-based Enjoy Life Foods, a company dedicated to developing, producing, and marketing great tasting gluten free and allergy friendly food products (2001-2016). In addition to starting Enjoy Life, Scott effectively created an entire category, which is now known as “Free From” through thought leadership, education, and certification standards. In February 2015, Enjoy Life Foods was acquired by Mondelēz International, a $34 billion multinational food company in an all-cash transaction. Scott continued to oversee the Enjoy Life business for Mondelēz through October 2016.

In 2013, Scott co-founded Mandell Ventures, a family-run business that invests its own capital in early stage operating companies and real estate assets.

Prior to starting Enjoy Life Foods, Scott was a Vice President in commercial banking at American National Bank in Chicago (1993-2001).

In 2016, Scott was named by Food Processing magazine as one of five company leaders who are “revolutionizing Big Food”. He was named as an EY Entrepreneur Of The Year® Award Winner in 2015, was the Food Allergy Research & Education (FARE) Chicago Gala Honoree in 2014, was named to the Crain’s Chicago Business “40 Under 40” list in 2008, and was inducted into the Chicago Area Entrepreneurship Hall of Fame in 2006.

Scott earned a BA degree from Indiana University in 1993 with a major in History and a minor in Business. He also earned an MBA degree from the Kellogg School of Management at Northwestern University in 2001 with concentrations in the areas of Entrepreneurship & Innovation, Finance, and Management & Strategy.

Any cookies that may not be particularly necessary for the website to function and is used specifically to collect user personal data via analytics, ads, other embedded contents are termed as non-necessary cookies. It is mandatory to procure user consent prior to running these cookies on your website.

SAVE & ACCEPT
Scroll to Top